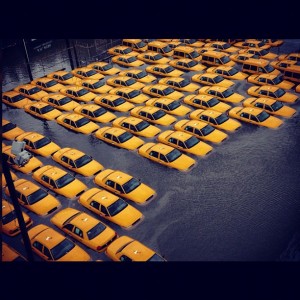 The United States has been pounded by what people are saying is the worst storm in the country’s 236 year history. I’m sure you have all been hearing all about it on the news and radio, but below I have gathered some of the hard facts of the colossal disaster.

All of us here in Australia, and especially the team at Media Messages are sending our thoughts and prayers to those affected.